The casual observer’s understanding of what drones can do is mostly informed by the way they’re used to make movies, television shows and commercials.

In the early days of drone use, filmmakers quickly realized how useful these nimble devices were for close-up action shots. Drones proved especially handy for filming moving scenes.

Drones are used to shoot group party scenes from above, allowing audiences to peer voyeuristically into characters’ lives.  Even as da Vinci was perfecting one way of seeing a face, he was dreaming of other ways of looking. No wonder he wanted to fly, perhaps less for the physical rush than for the thrill of seeing the world from above.

We have the technology and experience to fly for all kinds of Television Productions, whether it is for Newsreels, TV Drama or Documentary.

Although Aerial Film & Video is our specialty, we can so so much more. We have the skills and equipment required to deliver a full video package on the ground, supported with aerials. Shooting in beautiful 4K, we can edit and deliver for you so you don’t have to go anywhere else. We can also work with your chosen production company or provide you with the clean raw footage for your own use. 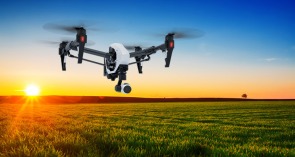 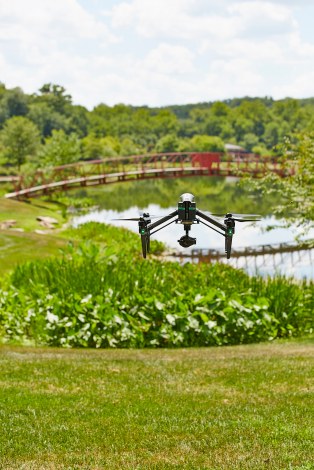 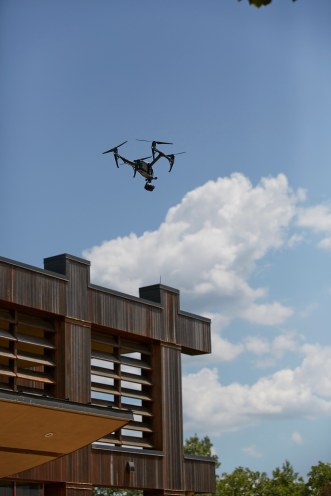 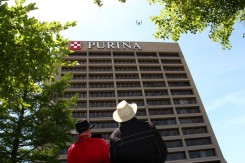 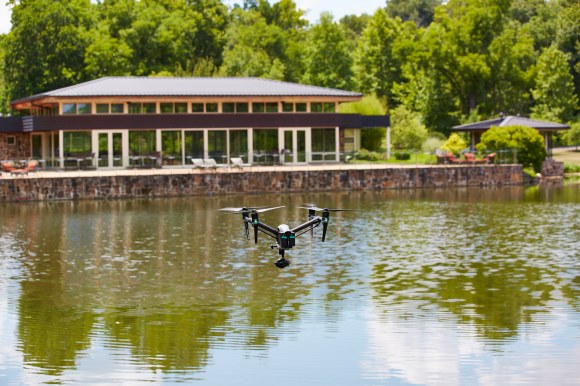